We use cookies to provide you with best experience on our website, as well as the use of a shopping cart.
By continuing to use our website, you agree to our cookie policy which can be found here.
Home » Trays, Poles, Hooks, Hygiene and Deterrents » Squirrel Cage Trap
Related Items 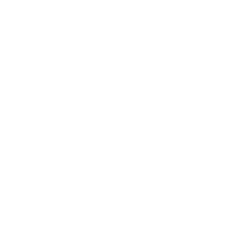 Mains adaptor kit
The mains adaptor kit for Foxwatch, Catwatch or Pestfree and Catfree comes with a 10 metre (32..
Add to Cart
Add to Wish List
Add to Compare 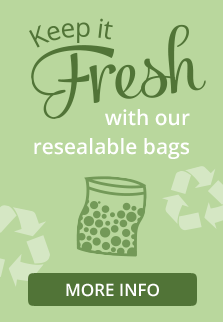 There are many ways to deter Squirrels from stealing your wild bird food. But sometimes they are so persistent that the only way is to get rid of them. Here at British Bird Food we do not agree with harming any animal and for a long time we did not sell traps, but we also have to take a pragmatic approach to the squirrel population and some customers do want the option of trapping and moving squirrels from their garden. So we recommend the use of this humane cage trap, it does not harm the squirrels (or other small animals) and gives an option to take the animal to a woodland and releasing it back to the wild.

The trap works by a platform inside the cage being stepped on by the squirrel, simply put some food in the trap and when the squirrel operates the treadle plate the door will close behind it.

Traps should be checked twice a day and it is also worth pointing out that trapping and releasing red squirrels elsewhere is ok but it is illegal to release a grey squirrel once you have caught it in a trap, it must be destroyed humanely.

There are no reviews for this product.


Your Review: Note: HTML is not translated!

Enter the code in the box below: