We use cookies to provide you with best experience on our website, as well as the use of a shopping cart.
By continuing to use our website, you agree to our cookie policy which can be found here.
Home » Bird Guide » Hawfinch 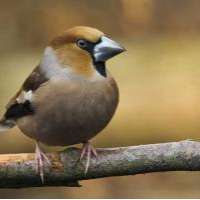 In the UK, Hawfinches are now mostly restricted to England, and have declined in many areas. Parts of western England near the Welsh Borders, the Home Counties and the south-east from Hampshire to Kent remain the most likely places to find them. Hawfinches may perch high in trees, but also feed on the ground. You can often find them in deciduous mature woodland with large trees, they prefer Cherry, Beech and Hornbeam. The Hawfinch builds its nest in a bush or tree, laying 2-7 eggs. The diet consists of mainly seeds and fruit kernels, especially cherries, which it cracks with its powerful bill, but also caterpillars and grubs in early summer, turning to Raspberries, Rose Hips and other fruit in late summer.
This is the largest Finch we have in the UK, usually16 to18cm in length and is similar in appearance to the Chaffinch which has a smaller head and two wing bars. They do not form large flocks outside the breeding season, and are usually seen as a pair or small group. They are difficult to see, as they are shy and very well hidden in the undergrowth, if you approach with great care, you may see them feeding, but the least movement will disturb them, and off they go.
You can see Hawfinches all year round; usually more easily seen outside the breeding season when trees are leafless and they feed more regularly on the ground. 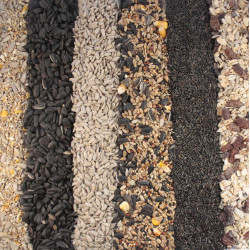 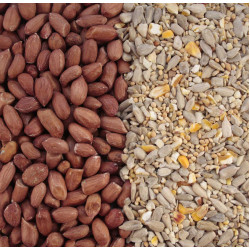 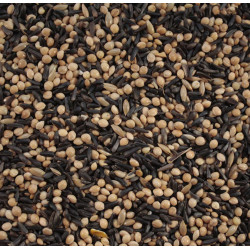 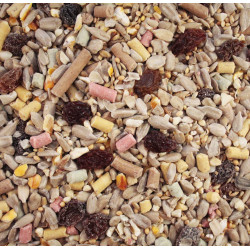 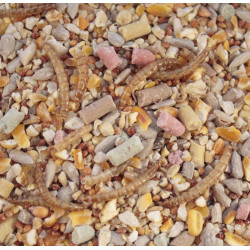 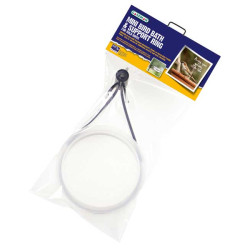 High Energy - No Mess
£16.32
Add to Basket
Add to Wishlist
Add to Compare 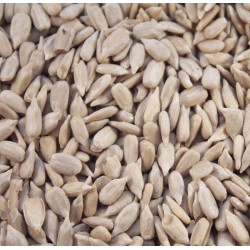 Sunflower Hearts For Birds
£15.75
Add to Basket
Add to Wishlist
Add to Compare 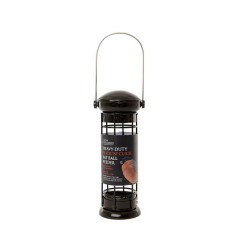